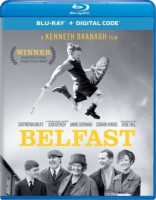 Description
A young boy and his working class family experience the tumultuous late 1960s.
Also in This Series 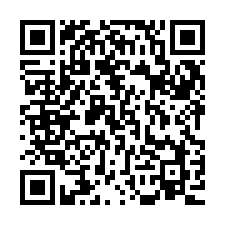