Description
In seventeenth-century New England witchfinders were the bearers of false witness - and were paid handsomely for their lies. In twentieth-century Detroit, the pickings are easier, and the pay has gone through the roof. Now, a world-renowned architect, a man thought to be dying in a Los Angeles hospital, has called Amos Walker to a hotel room at Detroit Metropolitan Airport, to find the person who engineered a heartbreaking lie - and cost the architect the one woman he truly loved.
It began with a photograph that Jay Bell Furlong didn't recognize as a fake. It turned into a smashed love affair, with the master builder fleeing to the West Coast and the lonely world of fame, money, and megalomania. As soon as Walker gets the photograph in his hand and hits Detroit's heat-soaked streets, the doctored photo becomes a passport to murder.
Also in This Series 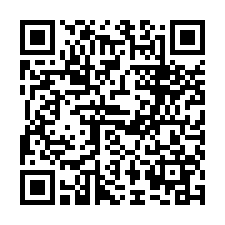