Description
The colorful story of the mammoths involves archaeological and geological excavation and the exploratory research of biologists, anthropologists, and art historians worldwide. These findings are collected here in one volume for the first time. Superbly illustrated in full color, Mammoths features scores of photographs of mammoth remains, cave art, and prehistoric carvings made of mammoth ivory - along with fifteen dramatic reconstructions depicting how mammoths lived and how humans responded to their presence.
Here, then, is the history of the origins, life, and eventual demise of a creature that has long held a special, nearly mystical, place in the human imagination. As the mammoths come to life on these pages, so too do the environments in which they lived, along with other extinct mammals and our own prehistoric ancestors who drew and carved images of mammoths more than 30,000 years ago. Mammoths is at once an up-to-date study and a dazzling visual record of one of the Earth's most extraordinary species.
Also in This Series 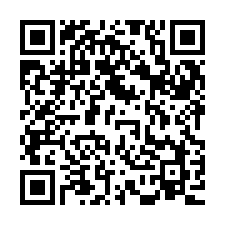