A feather on the breath of God »

A feather on the breath of God

Description
In this profoundly moving novel, a young woman looks back to the world of her immigrant parents: a Chinese-Panamanian father and a German mother who meet in post-war Germany and settle in New York. Growing up in a housing project in the 1950s and 1960s, the narrator escapes into dreams inspired both by her parents' stories and by her own reading and, for a time, into the otherworldly life of ballet. A yearning, homesick mother, a silent and withdrawn father, the ballet - these are the elements that shape the young woman's imaginations and sexuality. Years later, while working as an English instructor, she begins an affair with a Russian immigrant. As his English improves, he binds her to him by becoming more and more articulate in expressing his feelings for her, but at the same time frightens her with every new revelation about his own troubled past.
Also in This Series 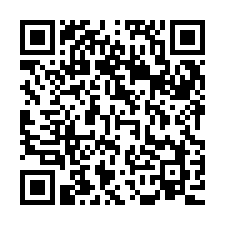