Description
From the author of the popular Mennyms series comes a heartwarming story about a young boy who discovers he's not who he thought he was--in fact, he's not even an earthling!

Every night before going to sleep, 11-year-old Thomas Derwent says to his father, "Nallytan, Vateelin mesht." It's the one thing he remembers from the language of The Other Place, and Thomas has never thought much about it. Until now. Now, because his father has told him that they're leaving. Not just the small town in England where they live, but Earth. They're returning to The Other Place, the planet of Ormingat, from which they came five years before. It was so long ago, though, that Thomas can't remember anything about his life there. All he knows is his life on Earth, and he can't imagine leaving the places and people he loves so much. But the only other option is to stay behind. Alone.

Sylvia Waugh has written a fresh and heartwarming story about holding on to what's important when your world is changing. Or, when you're changing worlds.
Also in This Series 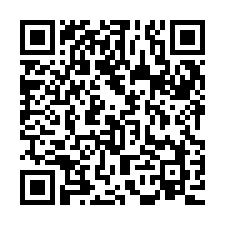