Description
When Harry Starbranch left his stressful job as a Denver homicide detective behind to become sheriff of the sleepy town of Victory, Wyoming, he planned to spend more time fishing than walking the beat. But in the fourth mystery in this series, Starbranch discovers that murder can find you, even in the mountains.
Carl Buchanan is sitting on death row, convicted of the brutal murder of a young graduate student. But when Carl's mother asks Starbranch to look into the facts surrounding the case, the sheriff reluctantly agrees and begins digging into the horrific murder that put Carl behind bars. After reviewing the evidence against the young man, even Starbranch believes that Carl belongs on death row. But when Starbranch uncovers clues the initial investigation may have overlooked, his doubts begin to grow. With the help of his estranged son, Robert, the pair begins to uncover an intriguing puzzle that may prove Carl's innocence, but could also damage an old friendship and tear a family apart.
Also in This Series 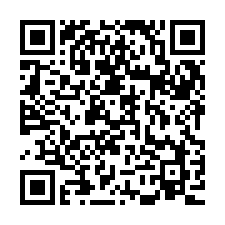