The Bee Gees: how can you mend a broken heart 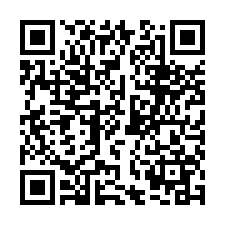