Almost seventy years ago the first Folsom projectile point found in association with ancient bison bones in northern New Mexico demonstrated that Paleoindian people were in the New World as long ago as the end of the last ice age. To this day intact deposits containing Folsom points are rare, yet these points, with their distinctive channel flakes and exquisite craftsmanship, remain the best identifier of the culture. The Cooper site, discovered in 1992 in northwestern Oklahoma, is among the largest Folsom-age kill sites in the southern plains. Including extraordinarily well-preserved bison bones and thirty-three projectile points, the site has yielded major contributions to what is known of this early people.

Leland C. Bement outlines the history of the Cooper site, its discovery and excavation. As the remains were found in stratified bonebeds, they provide the first clear traces of sequential Folsom activity. Analysis of the bones indicates a selective or "gourmet" butchering technique and offers insights into bison-herd demographics. Assessment of the projectile points suggests the movements of Folsom groups in relation to lithic sources.

Here also is the first evidence of Folsom hunting ritual, in the form of a startling red zigzag painted on one of the skulls. The painted skull--the oldest design-painted object in North America--greatly enlarges the significance of the Cooper site, offering evidence of early ritual rarely seen in the tangible physical record. 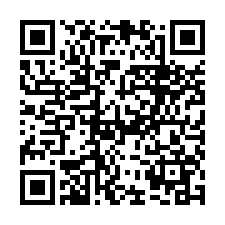