Description
Fulfilling a promise to her dying mother, Elise Wright watches over her father as cook on his Great Lakes schooner. But the behavior of a new sailor unsettles her and first mate Nick Clark, who secretly begins investigating. When tragedy strikes, Nick and Elise must rely on their faith and each other as they confront their greatest fears.
Also in This Series 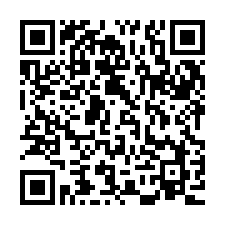