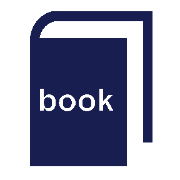 Description
Oliver Swithin, creator of the notorious "Finsbury the Ferret" series of children's books, has been commissioned to write a satirical article on modern religious practices from the point of view of his atheist ferret character. With Christmas approaching, Oliver and his friend, photographer Ben Motley, attend an evening service at a dowdy United Diaconalist church in a north London suburb, chosen by the publisher to represent the English "low church" tradition.
Oliver is surprised to discover that the minister of the church is an old school friend, the Reverend Paul Piltdown. Piltdown soon confides to them that the recent arrival in the congregation of lay preacher Nigel Tapster, whose influence over the young people threatens to create a seperate cult, has the church members up in arms.
But the following Sunday, as Communion wine is passed out, Tapster takes a drink, falls convulsing to the floor, and dies. Having passed the glass to Tapster, Piltdown becomes the main suspect in his poisoning. Both Oliver and his new girlfriend, Detective Sergeant Effie Strongitharm, strongly feel that Piltdown has been wrongly accused and that they must find out who in the congregation had the best motive for revenge.
Also in This Series 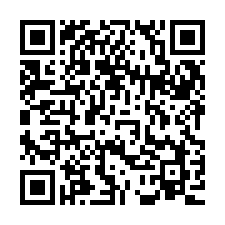